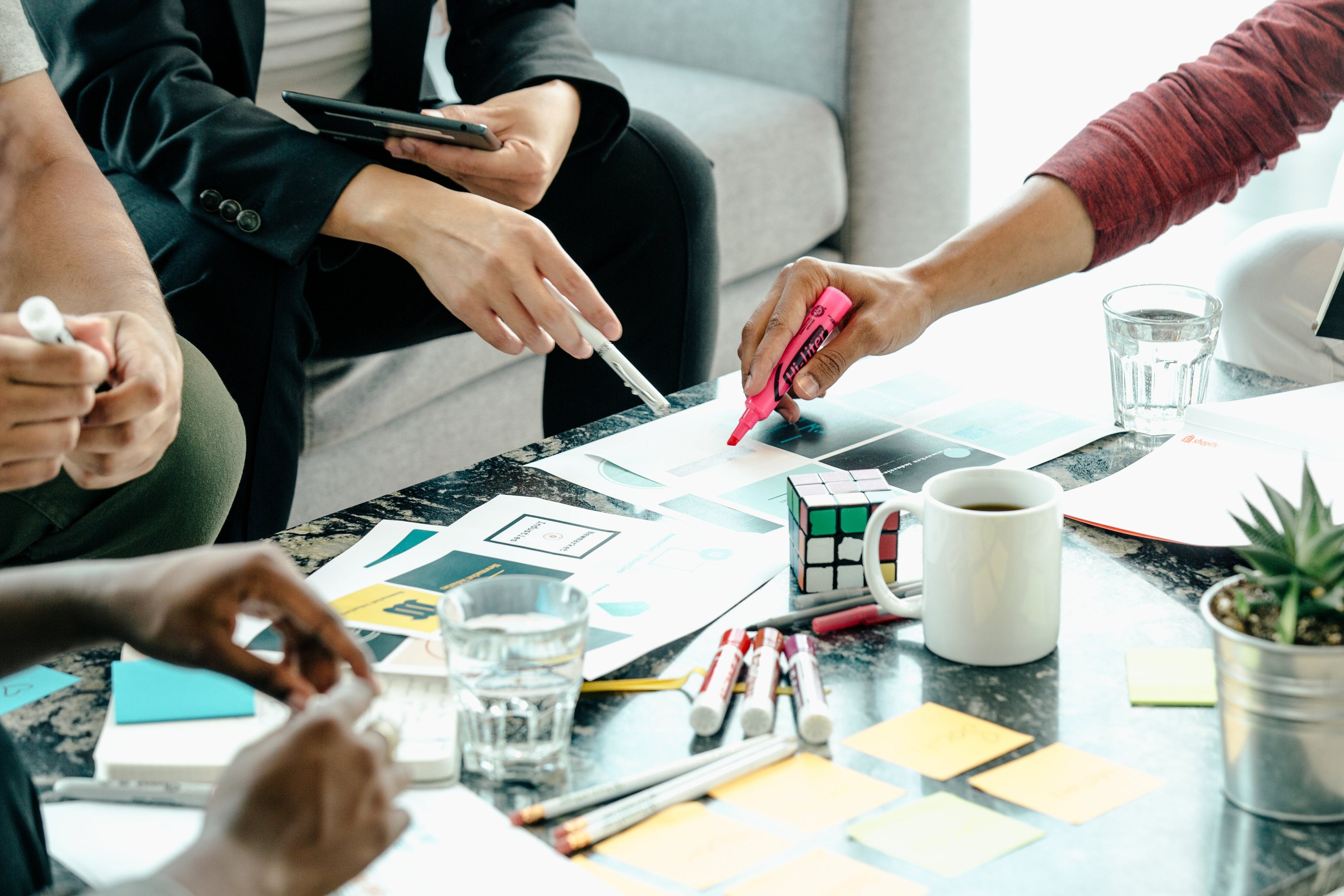 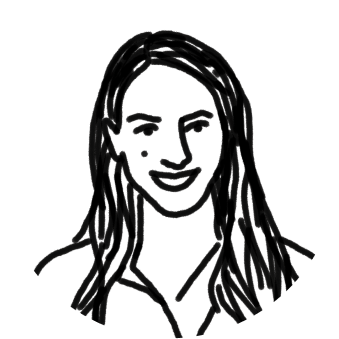 Is being rude always a negative thing? Author Rebecca Reid redefined rudeness and shared her tactics for encouraging open communication, feedback, and assertiveness in the workplace.

How would you feel about being called “rude” at work? For many people, this might be gasp-worthy—an embarrassing or problematic descriptor. According to author and journalist Rebecca Reid, being rude at work doesn’t have to be a bad thing.

Below Rebecca shared her definitions of the word, why being rude can help you build better professional relationships, and tactics you can use to harness the power of rudeness at work this year.

The idea for writing her book Rude: Stop Being Nice and Start Being Bold came from an experience Rebecca had on live TV. During an interview on Good Morning Britain, she found herself getting repeatedly interrupted, and ended up saying, “Shhh,” to get a word in. Later she was criticized and called “Rebecca Rude” on the internet.

In the moment, she was frustrated and lost her cool. It was not the only time she’d been talked over or interrupted—but it was the final straw. That experience inspired her to write her book and encourage assertiveness among women and anyone who’s getting overlooked. "The ultimate goal is that if you read the book, you can make a judgment in any situation about whether you want to use the power of rude in that moment,” Rebecca said.

The two types of rude

You’re in a restaurant and your burger arrives a little too pink for you to consume. So there are two routes of action you can take: the first is getting snappy with the waiter about how you clearly specified medium, not rare. The second is asking if it’s possible for them to throw the patty back on the grill a bit longer.

“There’s nothing wrong with wanting the thing that you’ve paid for to be delivered to the standard at which you expected it to arrive,” Rebecca explained. She calls these the two types of rude:

Why make a point to be more assertive at work?

When it comes to pay raises and promotions, those who advocate for themselves get chosen first. People only know about your success when you make it known. Rebecca pointed out that being remote makes self-advocating even more important.

“The stakes are even higher post-pandemic, because we are not working in offices where were observed day-to-day, but a big problem is that women are particularly bad about boasting or they’re blowing their own horn. And if you’re in the office, it’s easier to mention quietly, ‘Oh, by the way, the client said that call went really well.’”

When do you need the power of rude?

It’s usually easy to tell when someone is getting overlooked, spoken over, or excluded from the conversation at work. What’s harder, Rebecca noted, is doing something about it.

One of the most common places where it’s beneficial to advocate for yourself in the workplace is when you’re asking for a promotion or a raise. “You’ve got to really give them a reason to believe in you,” Rebecca pointed out.

Unless you’re on a team that really champions inclusive collaboration, there are often dynamics in meetings where one person commands the floor. “It’s usually as simple as somebody hasn’t finished a sentence when somebody else starts talking, which is a very easy thing to recognize and a very difficult thing to call out,” she said.

Another common scenario is when someone’s idea gets stolen. One person says, “Hey we should have an event next week.” Everyone overlooks it, then another person repeats it and everyone says, “That’s brilliant!”

“It happens a lot,” Rebecca explained. “And you’ve probably done it to somebody, as well as had it done to you.” There’s a difference between giving feedback and being angry, but often our society has difficulty understanding that. “It doesn’t have to be an act of aggression,” she said.

How to bring positive rudeness into your work

If you’re looking to improve your assertiveness this year with the power of rude, Rebecca has several tactics you can try or forward to your team.

Sometimes it doesn’t feel natural to spread the word about your own accomplishments. That’s where the Brag Buddy comes in. “You pair up with somebody else in your team you boast about them, and they boast about you. You both make sure that your achievements have been reported, but it takes that kind of discomfort about talking about yourself away,” Rebecca explained. “Sometimes it is difficult to be your own cheerleader. But it’s easy to be somebody else’s cheerleader.”

If there’s one place to get started with being more assertive at work in 2021, Rebecca recommends emails. You can download an app like Grammarly to help you pinpoint fluffy or unassertive words. “Delete all of those words that make you seem smaller and less authoritative, and I think you will find that people respond to it very quickly,” she said. “And it’s an almost instant change which takes very little effort which will almost always reap rewards.” You can also read our list of words and phrases to leave out of emails for ideas on what to cut out.

3. Get into the habit of sharing your successes

While working remotely this can be tough because people can’t hear or see your client calls going well, for instance, but that doesn’t mean you can’t share the good news. Doing so creates an environment where people are more open and confident. Rebecca recommends trying something as simple as sending an email or chat message to your team when something goes well.

Why leaders should encourage positive rudeness

When your team harnesses the power of positive rudeness, you’re going to have free, open communication—which does wonders for collaboration and engagement.

“If you make people feel valued and able to communicate freely and openly, you’re going to have a much better relationship and higher staff retention, which has innumerable benefits,” Rebecca noted.

Having open dialogue is also critical for innovation. “The workplace needs to be filled with people with whom you have a positive relationship and the ability to have a really vibrant dialogue. That’s when great ideas happen.”