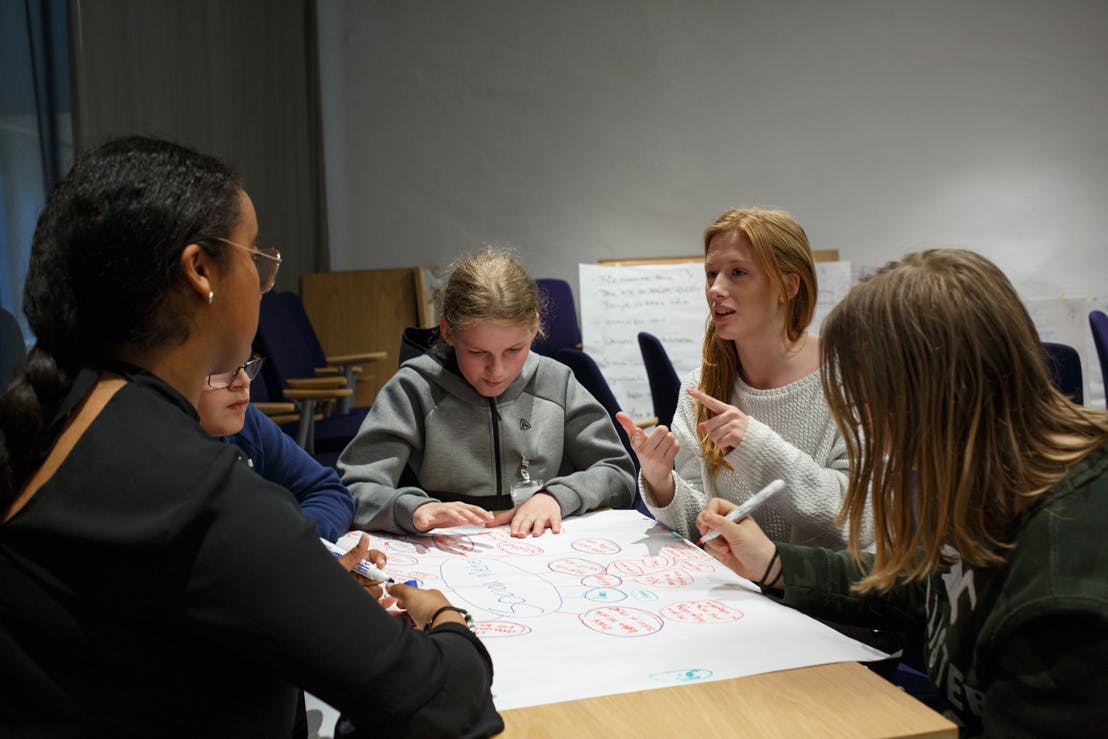 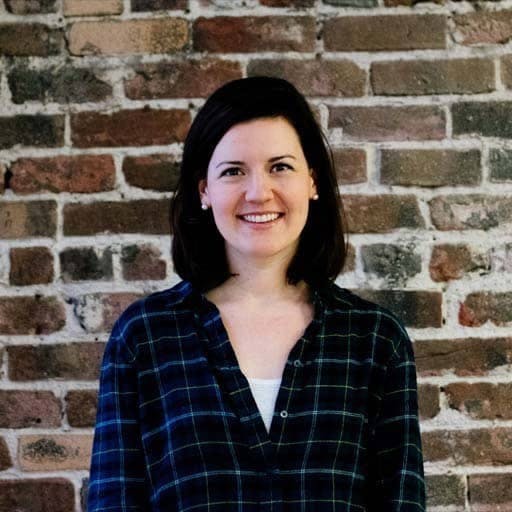 Patience is a dying virtue.

When customers run into a problem, they’re already giving you a chance by reaching out instead of just switching services. This patience runs out fast. Since a third of customers leave a brand after just one negative experience, every minute they wait could be the last. Fast response times are critical, but maintaining quality customer service at the same time is a delicate balancing act.

When social media management tool Buffer first entered the market in 2011, they responded to customer questions within 48 hours. Just a year later, they began to reconsider their policy after researching customer expectations: more than 75% of customers won’t wait longer than 6 hours for an email response. The numbers are even tougher for Facebook and Twitter.

Buffer’s goal was to “wow” their customers, but their support team wasn’t finding “wowed” customers in their inbox. To fix this, they started measuring their average response time to find ways to improve.

They took a close look at individual and team metrics and saw that only 21% of emails were responded to within an hour. 23% of emails weren’t touched for a full day. Based on these results, they set aggressive team goals to improve their time:

Just four months later, they responded to 56% of emails within 1 hour, and only 9% of emails carried over into the next day. After letting customers add a priority level to tickets, they improved their “within 60 minutes” response time to 81.4%. This focus on metrics helped them consistently improve their response time and customer satisfaction.

StatusPage creates status pages for SaaS companies when something goes wrong with their software, like networking issues or product bugs. They help make a frustrating software experience a little more pleasant for the user and provide more information about what’s going on.

But they can’t just talk the talk: trust in their product relies on how they handle their own support issues. Meeting an expectation like this is tough, but an unusual support policy helped them manage questions from more than 10,000 users with just a single support rep.

When StatusPage’s CEO read about Wistia’s philosophy about all-hands customer support, he saw an opportunity for his own team. While most teams with an all-hands policy do it to increase empathy in their team, StatusPage adopted the practice to improve response and resolution times — and actually put engineers on the front lines. Here’s how they set it up:

This all-hands approach drastically cut down their response and resolution times and created a clear customer feedback loop. Bonus: it helped every team member learn the customer-facing product inside and out.

Y Combinator is a leading start up accelerator with more than 10,000 applicants every year — less than 2% are accepted into the program. In addition to running the accelerator and managing applications, YC runs dozens of education programs, hosts events, and manages funds and fellowship programs.

All of this means they have a lot of emails to handle.

At one time they had more than 20 email aliases, including one for general inquiries (which actually received the most emails). It was difficult to determine who was responsible for answering which email. Most of the general inquiries were forwarded by whomever saw it first to the person they thought would be most relevant, who then might forward the email again to someone else or just ignore it. This resulted in emails being passed on from person to person, buried in crowded inboxes, responded to multiple times — or never responded to at all.

Y Combinator knew an email overhaul was in order. They set up a shared inbox with Front for their entire company and created a system of rules around how accountability would be determined. Each email went through the following workflow:

Marketo is a marketing platform that helps businesses build and sustain customer relationships. With features and use cases from lead management to mobile marketing, they receive a good deal of questions over their email support line. Marketo had a decent response time but felt they weren’t engaging their customers enough over email alone. They wanted to start engaging customers on social media to improve their response times and lower the barrier for customer outreach.

Marketo adopted Hootsuite and integrated it with Salesforce, so social media messages could be filtered and assigned to the right team member immediately. Their hypothesis paid off: not only did engaging on social channels improve their response time, but their customer satisfaction rating rose to 93%.

Hootsuite helped Marketo streamline their support workflow by allowing them to manage all of their social media channels in one place. Front enables customers to do the same by bringing together email, SMS, social channels, and live chat into one shared inbox.

Keep up with customer expectations

According to a 2017 Customer Service Benchmark report of 500 companies, the average response time to customers was over 15 hours—even though we know (as Buffer learned) the majority of customers don’t want to wait more than 6 hours. This disconnect poses an opportunity for any growing business. Simply meeting customer expectations is enough to differentiate your customer support team, and exceeding them is even better.