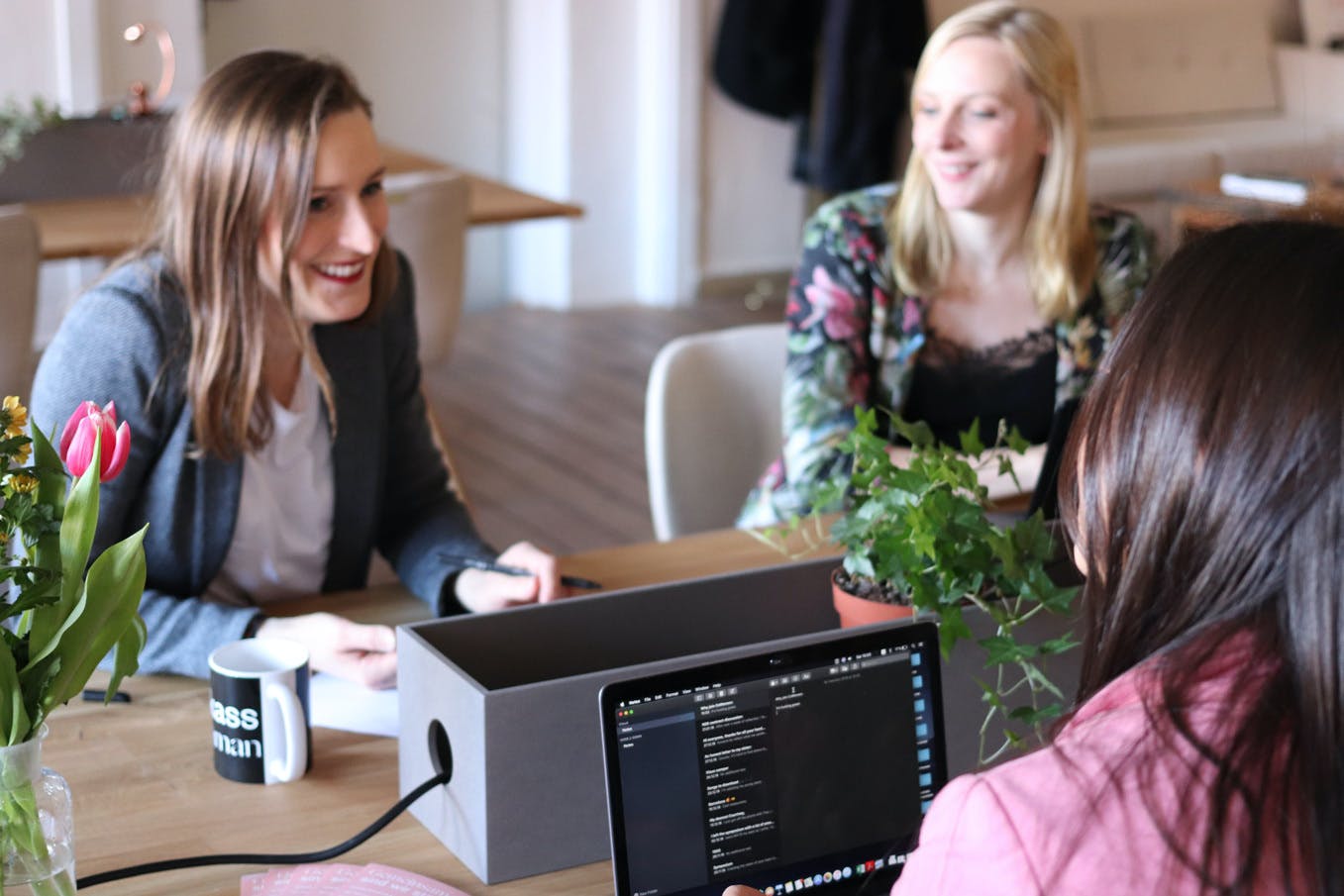 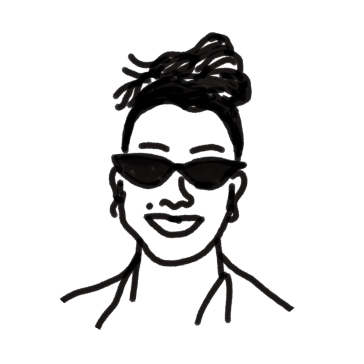 VP of CX at Appcues

Humans are, by nature, social creatures. But that doesn’t always mean that being social is enjoyable. Here are the 4 kinds of communicators and how to speak with them effectively.

Humans are, by nature, social creatures—but that doesn’t always mean that being social is enjoyable. In fact, 69% of managers say they’re uncomfortable communicating with employees. Even though we spend about 80% of our workdays in meetings, on the phone, and responding to emails, communicating at work isn’t always easy or something we enjoy.

There are four types of unique communication styles that almost everyone falls into: passive, passive-aggressive, aggressive, and assertive. Most of the people that you speak with every day, customers and coworkers alike, will fall into one of these four categories.

"No one communication style is inherently better than another," communication specialist Mark Murphy says, "But picking the wrong style for a particular audience, whether it’s one person or a thousand, shuts down listening and can spell trouble. Learning to build flexibility around your preferred style allows others to more successfully hear the important things you need to communicate."

It’s not about changing the communication style you or customers are using, but instead learning how to make the most of it. We’ve broken down each of the four categories, the best way to identify them in conversation and some dos and don’ts when it comes to talking with these types of communicators in your day-to-day.

Passive communicators are people that often feel uncomfortable advocating for themselves or their needs. They’ll try to come across as indifferent and yielding in discussions, and often support others over themselves when communicating. Passive communicators can often feel a lot of anger or frustration because they struggle with outward communication. That frustration can start to transition them to a more passive-aggressive style.

In real or in-person conversations, some tell-tale signs of passive communicators are:

When communicating over text with passive communicators, some phrases that you might see are:

In customer support, these communicators are usually the type of customer who will seem fine in a conversation, but then leave a negative CSAT review. Or, if you respond to them, they may never respond at all, preferring to internalize the issue or give up on its resolution, rather than needing to advocate for themselves.

The best things to do to communicate effectively with passive communicators are: give them time to open up and share their concerns, listen to them patiently, and ask leading questions that may help them open up. For instance, if a customer doesn’t respond to a conversation, follow-up a few days later to check-in.

Passive communicators struggle with conflict, so avoid confrontation, dismissing their questions, or speaking over them.

Aggressive communicators rely heavily on volume and force for their communications. Their primary focus is to dominate or control the conversation with tactics like shaming, attacking, and making intense eye contact.

You can recognize aggressive communicators through the following in-person traits:

Via text, aggressive communication looks much the same:

In support, aggressive communicators abound: they’re the type of customer that threatens to sue, asks to speak with your manager, or maybe even throws around the fact that they are looking at your competitors. They can feel frustrating and painful to deal with, but just like the other communicators, it’s all a matter of understanding where they’re coming from.

When working or trying to defuse aggressive communicators, be ready to confidently answer any of their follow-up questions right on the spot, and communicate bluntly and decisively. Any customers or colleagues that are aggressive communicators will expect to immediately focus on the topic at hand and get down to business. Don’t make any promises that you can’t keep, or take their bluntness too personally—they’re human, just like you are.

Passive-aggressive communication is, ironically, pretty easy to recognize when in-person or over video chat:

In text, this style of communication can be less simple to interpret, as is often misconstrued as genuine. Here are some examples of ways that passive-aggressive communicators might talk over email or in chat:

In customer communication, passive-aggressive communicators may be the type of person to respond to a well-written email explaining why your company doesn’t offer a particular feature with "Figures." They can get under your skin and make you see red when it comes to trying to communicate with them.

Keep your cool! Try to understand what is driving their behavior and what role you play in it. Pay attention to the way things are phrased, or what they’re emphasizing—you may be able to defuse their frustration quickly if you focus on their core issue or problem.

Always try to set core ground rules for communication, as well. Just because they’re your customer doesn’t mean that you should let them talk down to you. Do not let yourself become passive or all-out aggressive. Remember that everyone brings a few internal frustrations to conversations, and it may not have anything to do with you.

Assertive communicators bring the best of every communication style to their conversations. They can express their own needs while still considering others’ perspectives and aim to balance their rights with others’ rights. It is best for customer support agents to communicate assertively.

Some physical representations of assertive communicators are:

They are equally skilled at conversation over text in email or chat. Some phrases you might hear from this kind of communicator are:

Assertive communicators are pretty easy to have conversations with. An example of this communication style would be a customer submitting a detailed feature request but being understanding when you let them know you won’t be building it. They are vocal about their needs but also understanding of other perspectives.

Assertive communicators enjoy and function best with conversation partners who are willing to openly and honestly discuss problems with them. Conversely, if you waste their time, speak disrespectfully to them, or interrupt, they will get frustrated like most other communicators.

It takes all kinds

While it may feel like there are certain types of communicators that you would prefer to speak with in the inbox, it’s essential to recognize that everyone is just bringing their own experience to their conversations. If you run into an aggressive communicator, instead of letting yourself get caught up, treat them with calmness and respect. With passive communicators, give them the time and space to work through their trouble. Once you recognize each type of communicator’s signs, you equip yourself with the tools needed to have meaningful, fulfilling conversations with them.

There’s no such thing as a bad communicator, just people that communicate differently from you. Remember that the next time you’re gritting your teeth, writing up a response to a particularly trying customer—maybe they’re doing the same thing on the other end! Learn about the different styles and work to start recognizing them in your day-to-day. That way, you’re one step closer to quickly responding in a way that feels good for both of you.