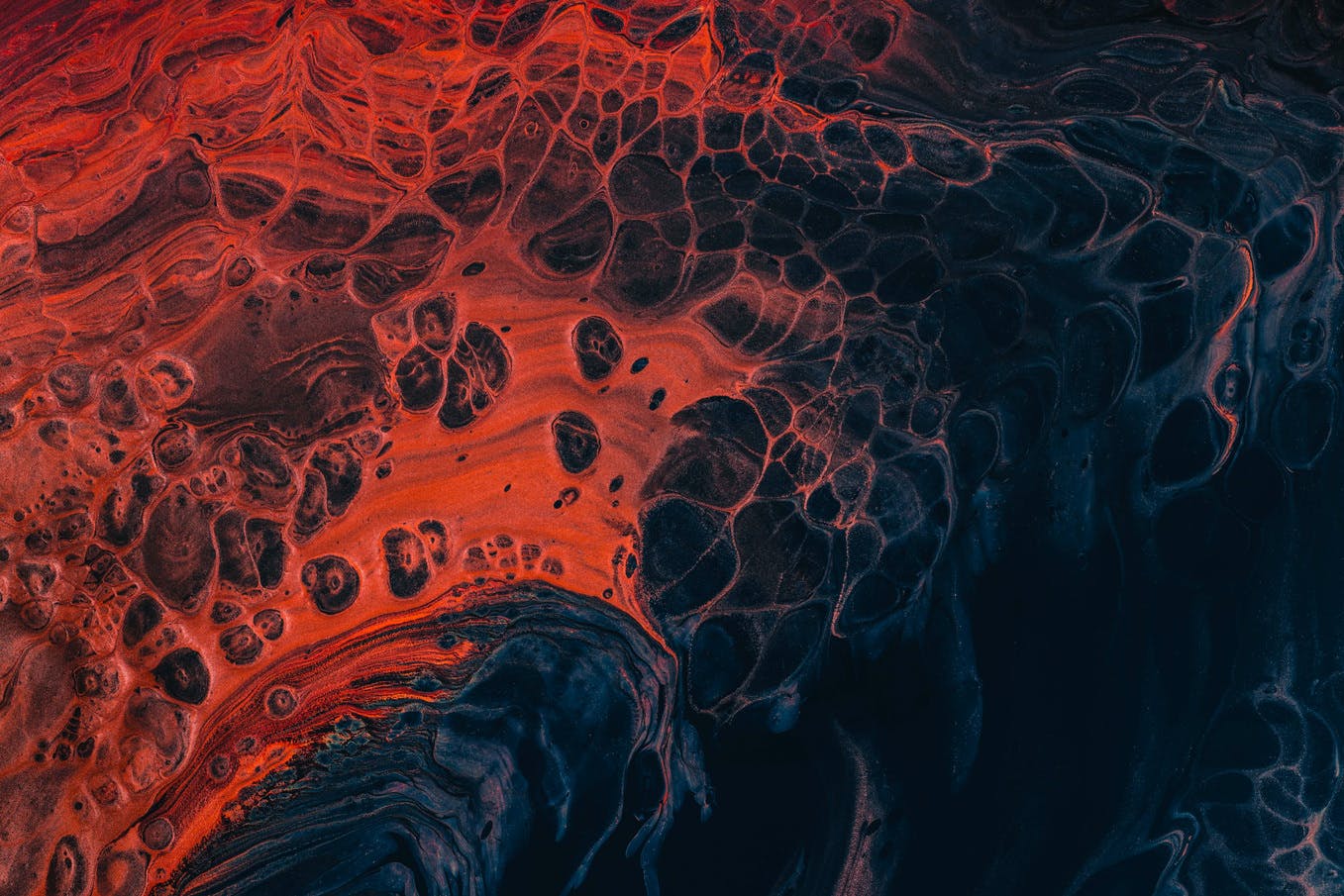 Research has shown that having a meaningful impact literally eases physical pain. Here’s why humans are drawn towards work that matters — no matter what "matters" to you.

In 2019 I journeyed to the Texas/Mexico border, to volunteer at the Humanitarian Respite Center in McAllen. Being a journalist, I asked other volunteers, who had come to this little Texas town from all over the world, why they had committed their own time and money to be here serving meals, sorting donations, distributing clothing, medicine, and emotional comfort to the thousands of asylum seekers who passed through on their way to their homes in the U.S.

The volunteers told me it was cheaper than getting therapy. Watching things go wrong without the ability to fix them is painful. Taking action, doing work that has some impact, eases the pain. In fact, research has shown that having a meaningful impact literally eases physical pain.

Research recorded in theProceeding of the Natural Academy of Sciences of the United States shows that behaving in an altruistic way stimulates a part of the brain called the ventral-medial prefrontal cortex (VMPFC). This area is involved with emotion, pro-social behavior (positive, helpful behavior that creates connection), morality, and social decision making—especially that involves future consequences.

One experiment they conducted was to have people make a donation and then give them an electric shock (yikes, I know). They expected to see activity in the regions of the brain associated with pain—the left dorsal part of the anterior cingulate cortex (dACC), the bilateral insular cortex, and the bilateral frontal cortex, to be precise. They were able to see that “after making an altruistic donation, the brain activation of classic pain-related areas was significantly reduced during electric shock.” They found that this was not the case when people were just making other kinds of decisions prior to electric shock. They also discovered that people who felt their altruistic contribution made a difference experienced less pain upon being shocked than those who felt their contribution had made little difference, leading to a sense of helplessness.

Scientists have long known that doing meaningful workmakes people happier. For instance 9 out of 10 people would take less money to do more meaningful work. And choosing meaning over good feelingsincreases health, even when it means being exposed to painful things. But they hadn’t realized it reduces physical pain, even for cancer patients. As the report notes:

“It is generally agreed that meaningfulness is the essence of life, distinguishes human beings, and helps an individual navigate the world. When the experience of meaning is threatened, such as by exposure to certain words (e.g., “chaos,” “trivial,” or “empty”), people are often motivated to reestablish it…performing altruistically may boost the performers’ experienced meaningfulness and help them to neutralize perceived unpleasantness (e.g., relieving the physical pain) in adverse situations.”

The pain people solve through these actions may be from their personal history, may be inspired by understanding and empathizing with someone else, or may be collective. When the economy collapsed in 2008, it pulled the collective rug out from everyone’s idea of how the world worked. Those who had focused on work as a means of financial security and comfort suddenly discovered their years of labor seemed to evaporate along with their savings and their jobs. Older people were struck by a feeling of futility. Millennials, who had just begun to enter the workforce, took what was happening as a cautionary tale. Working toward some personal reward in the future was less of a sure thing than doing work that made you feel alive and like you were contributing right now.

Lots of different kinds of impact

What counts as having a meaningful impact, though, is different for everyone. It might include working for the environment, election security, or animal rights. Or, if you grew up poor, the most important impact you may want to have is on your family, making sure you earn enough that they don’t need to relive your difficult experiences. If you travel to a place with water scarcity, tackling that problem might grip your imagination. Or if food was the heart of your community and the source of your best memories, bringing people together through food may be the thing you want to dedicate yourself to.

Lee Smithson Burd, PhD, Senior Consultant at Colarelli, Meyer & Associates in Kansas City noted that the desire to have an impact is pretty universal among the leaders she works with. Dr. Smithson Burd works with companies and organizational leaders on a variety of issues, from fostering talent to transitioning to leadership roles, among others. She’s no stranger to impact herself, having founded theMadam President Camp, a non-partisan camp which provides girls ages 10-13 with an introduction to leadership, governing, and civic engagement.

But when asked about people’s desire to make an impact in their work, she’s careful to point out that what people define as impact is as diverse as the people themselves. Her company administers a motivation questionnaire that identifies 18 different dimensions of motivation.

Having an impact is generally thought of as moving the needle in a direction we favor. But there are several facets to that. Making progress, for example, is essential. You can’t call it impact if you’re not getting anywhere. Also, people’s personal values and principles play into it. In the Motivation Questionnaire Dr. Smithson Burd gives employees, one of the factors they measure is how much you are guided by your personal principles. "If you’re high on the personal principles scale and someone asks you to do something against your values or that you see as unethical, that would be very demotivating for you," she said.

Questions of impact are further complicated when you’re trying to impact several areas at once. In general, Dr. Smithson Burd said, when looking for a senior organizational leader, she would seek someone high on the “immersion” scale, which examines someone’s willingness to work beyond the normal business hours, to let the work "take up time and space in your brain outside of business hours." But, she noted, some really great leaders may have challenges there in that they are also making an impact in other realms of their lives—like caring for children or parents—that prevent them from spending a lot of time outside work.

So, the desire to make an impact isn’t one dimensional.

You take somebody like Elon Musk, she said, "he’s motivated to have a positive impact on the world and he also wants to make a lot of money and have power. He is very motivated by making something out of nothing. Having an impact, generally speaking, is very motivating. But what that impact is going to be individual as we all are."

The other thing about impact is it doesn’t have to be huge. Just making somebody’s day better, solving someone’s problem, easing somebody else’s stress level, can have a positive impact on your brain chemistry. Do that a few times a day, 365 days a year and then, you’re talking about impact.