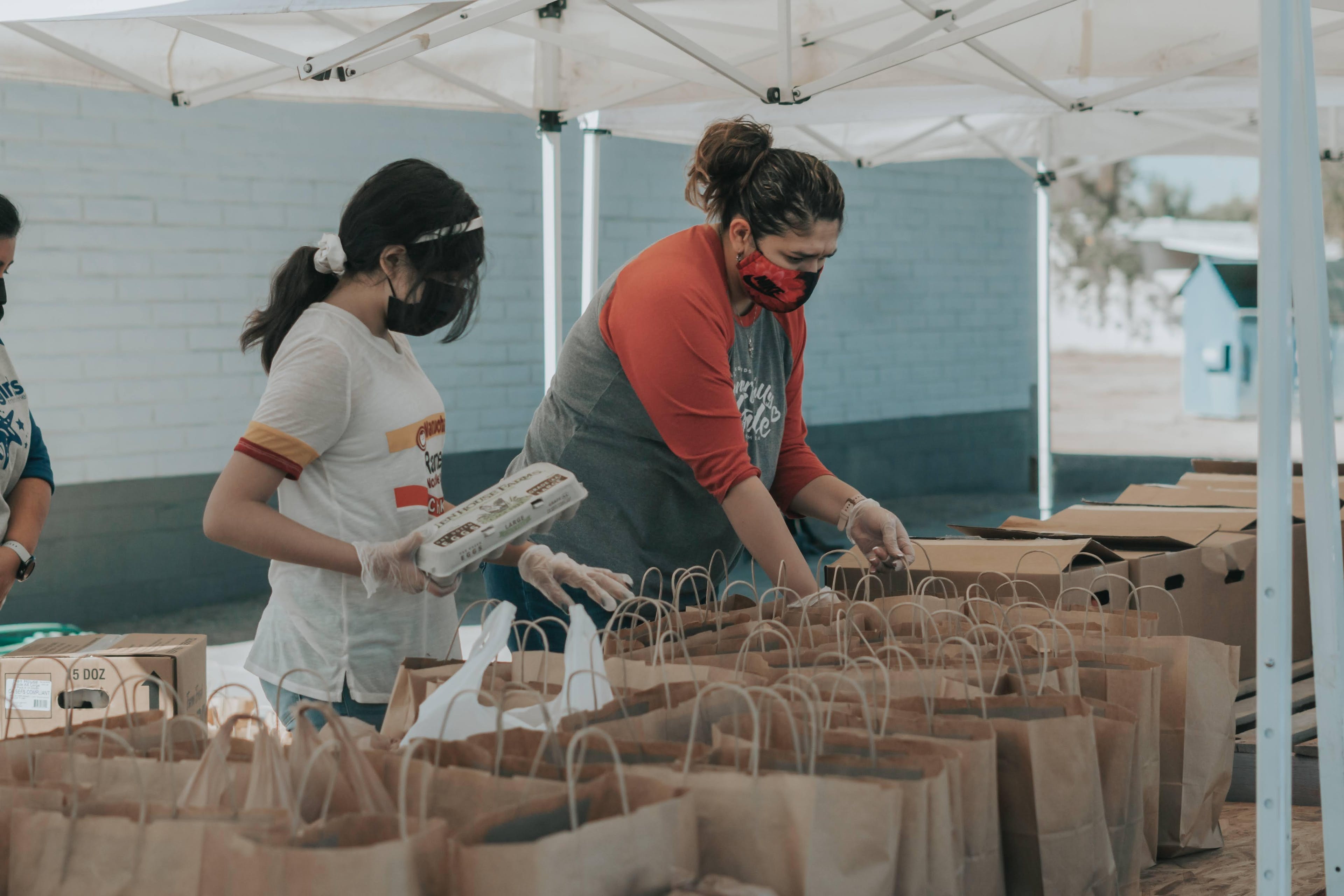 Introducing our initiative to encourage Fronteers to give back and volunteer in their local community.

In 2014, less than a year into Front’s journey, my co-founder & I both pledged to give 2% of the proceeds of our equity to charitable causes. (if you’re a founder and interested in the idea, we used Founder’s Pledge program and you should look into it). That was an individual decision, as we wouldn’t be committing anything other than what we’d personally get from an equity sale.

One of the books that influenced me most in recent years is Doing Good Better, by Willian MacAskill. It’s a great introduction to Effective Altruism. It’s common to think that there are two mutually exclusive paths one can follow in their professional life: the for-profit career, and the non-profit organizations. One path would naturally seem more selfish, while the other is materialistically less rewarding; one is self-centered and the other is moral; and you can’t have it both ways. The Effective Altruism movement tries to resolve this conundrum, by trying to figure out which one actually leads to most good in the world. Skipping many of the details in the reasoning, it turns out that doing what you’re good at, making wealth from it, and giving back this wealth (starting with, say, 10% of your income) can be an extremely effective way to do good.

That’s very helpful advice for individuals, but I wasn’t sure how this could be applied to corporations, until I found out about the Pledge 1% movement. A few months ago, we decided to make Front join the movement, and today we’re excited to officially launch the Front Foundation: we’ll be giving 1% of our time, product and equity to charities (more details can be found here). Committing to something like that, earlier in Front’s life, would have been a bit premature: first, because we needed to be laser-focused on making sure Front would endure as a company; and second, because 1% of what we had at the time wasn’t that substantial. Now that we’ve passed 100 employees, and there is no immediate existential threat for the company, what we give can start to make a difference.