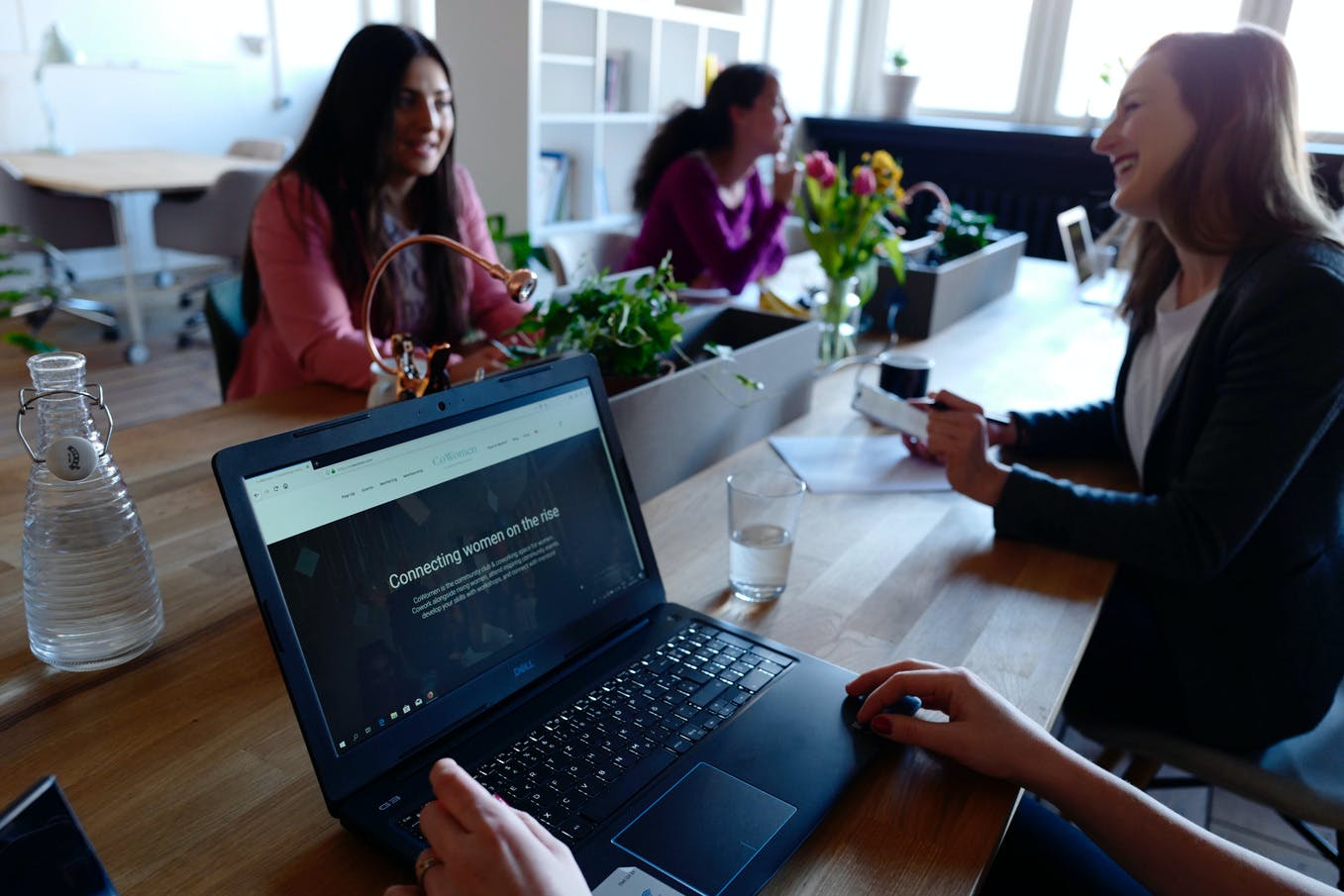 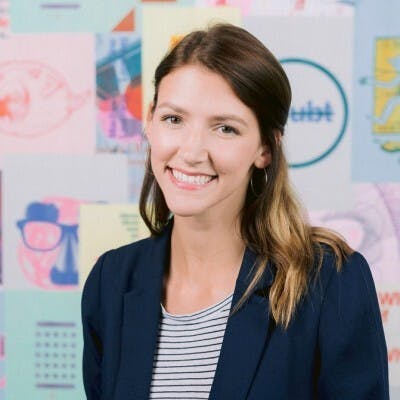 We’ve added 4 new ways your team can collaborate internally with Front. So when you’re communicating with customers, it’s easy to get the answers you need and get back to them faster.

So much of customer communication starts from behind the scenes.

You get an email from a customer. He wants to know if he can use his new bike on gravel, not just pavement. You’re not sure which model he has — the gravel or the road bike — so you look up his invoice number. But he purchased over 2 years ago, and you’ve never seen that number before…you’ll need to ask around.

You fire off a few Slack messages to teammates, which requires you to switch tabs and lose context. And you forward the email to your manager to try to get an answer. After a healthy amount of sleuthing, you’ve got it! Well done, Sherlock.

These are the moments when comments in Front save the day. Comments let you @mention teammates on emails to chat about them internally. Because when more people are in the loop, more people understand customer needs — and your team-to-customer relationship is stronger than ever.

We’ve added 4 new ways your team can collaborate internally with Front. So when you’re communicating with customers, it’s easy to get the answers you need and get back to them faster.

Want to plan a team outing or share an exciting announcement? Or maybe you’ve been eyeing analytics and have a fun SLA challenge for the team. Now, you can have internal discussions with entire team inboxes! Just type in the name of the team inbox — like Support Team — into the To field, and you’re good to go. You can even move an existing discussion to a team inbox as a heads up that you’re assigning that task or discussion to the entire team.

Get context at a glance with conversation previews in comments

Need to reference another conversation in a comment? Now you can post a comment with a conversation ID and a preview image will show up in the comments. You’ll see a brief summary of the conversation, including the subject, sender, or participants, and a blurb of the most recent activity. This makes it easy for people to have a quick scan of related conversations without leaving the current one.

Customer communication is a team sport — and collaborating quickly in comments and internal discussions helps your team win. Use these 4 new features to provide more context for your team, work together on bigger issues, and customize comments to a more sophisticated workflow as you scale.

Enrich your comments with a more sophisticated comment composer

Some messages require more in-depth formatting. Bold, highlights, new paragraphs — the works. We’ve built a new comment composer that allows you to fully customize comments. Here’s what you can do with the new composer:

Ready to try these new features and give team collaboration a boost?

Here’s a checklist of tips and tricks your team can try this week: