Jukin Media has been called “The Company That’s Made Viral Videos Big Business” by WIRED magazine. An extremely unique company, Jukin helps regular people make money from videos they captured on their cell phones, GoPro cameras, or other personal devices. If an amateur user-generated video is shown in a news broadcast, on a TV show, or in an advertisement or commercial, chances are Jukin Media helped put it there (and helped the person who filmed the video get paid).

Jessica Card, Senior Director of Content Acquisitions, handles business operations. She manages a team that’s responsible for communicating with content creators and negotiating deals with them. Developing standard processes and utilizing tools that promote automation are key for their day-to-day success.

Jukin Media first started using Front as a customer communication platform because they needed to be able to manage email in bulk. They had been using “distribution lists” in Gmail in combination with a sales productivity platform but felt like they were missing the collaborative features that promote efficiency.

Jessica liked that Front let her team work in a shared inbox, which eliminated the need for multiple systems, but she also appreciated features like sequencing and internal comments.

Front’s tagging capabilities have also improved visibility. Jukin Media has different types of partners they need to be in contact with — tagging helps flag issues and categorize communications, giving them a layer of insight that they didn’t have before.

Before Jukin implemented Front, the team would Slack-DM Jessica about relevant emails, adding an unwanted bottleneck to their workflow.

Front’s customer communication platform also helped prevent embarrassing situations every company with growing pains has been in: like when two people respond to the same email.

Since adopting Front’s comments and assignment features, collaboration and transparency have both improved.

Searching for a better phone system

Once the team was comfortable with Front, Jessica wanted to find a phone solution that enabled bulk calling and SMS in order to more effectively reach out to content creators.

Before Aircall, Jukin Media was using an old school phone system that didn’t have the features and intuitive interface they were looking for.

Jessica decided Aircall was the right solution because of its out-of-the-box integration with Front and the fact that it was so simple to use from both an admin and user perspective.

Dialing at scale with the PowerDialer

A lot of the softphones they demoed weren’t optimized for bulk calling. Jessica explained that most tools would have required her to set up new processes, maintain them, and reconfigure how the team operated.

The feature that set Aircall apart from other softphones was the PowerDialer, which lets their team to handle bulk calling with limited effort.

Jessica preferred the PowerDialer over other auto dialers because of its efficiency and personalization.

Everybody on Jessica’s team uses both Aircall and Front, particularly for its texting capabilities.

Jukin Media has a fully remote workforce, so the team is comfortable working with people even when they’re in a different time zone, but without collaborative tools in place, there wasn’t always a way to share the workload.

With Aircall and Front combined, Jukin Media has become a more efficient and productive business.

This story was originally published by Aircall. 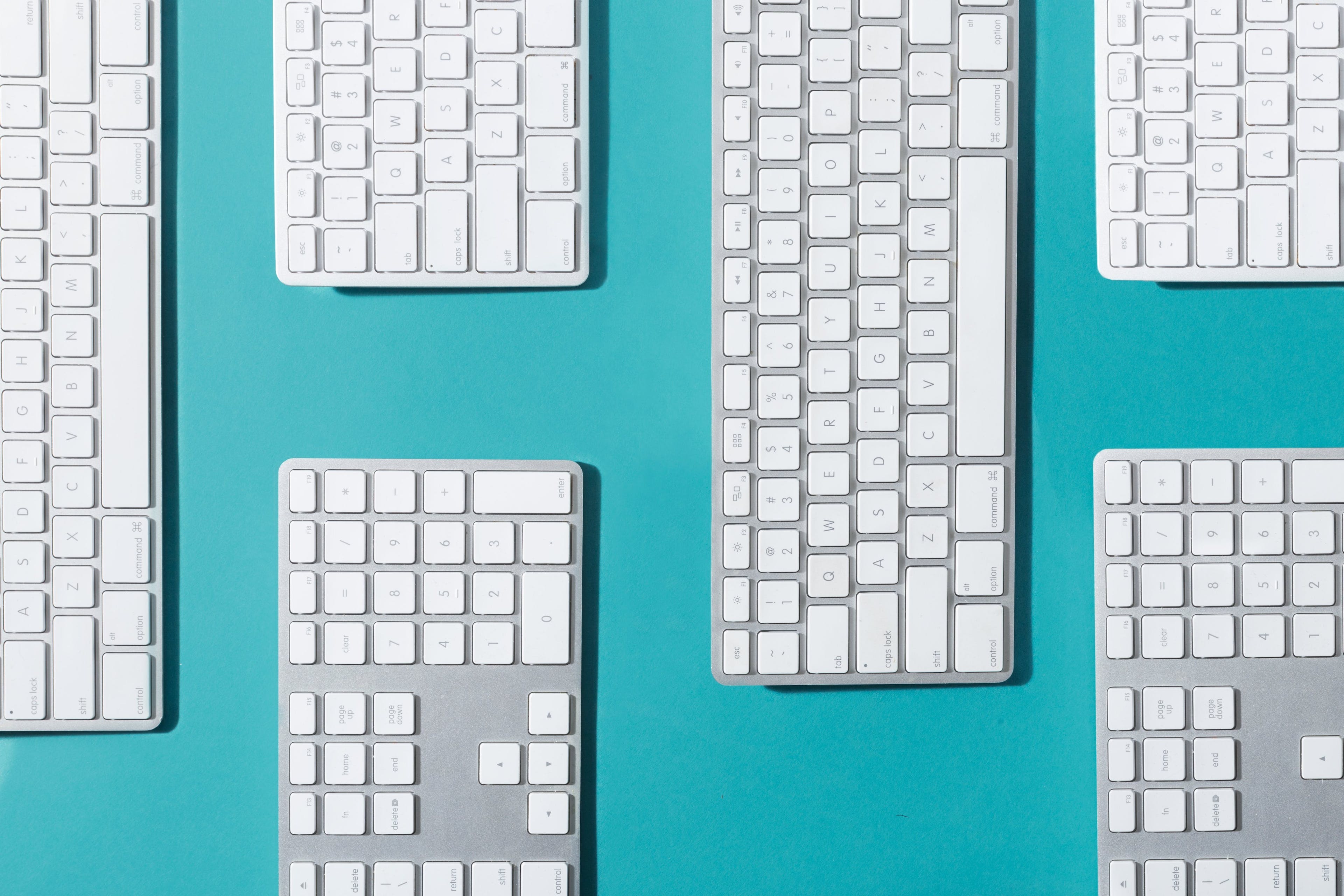 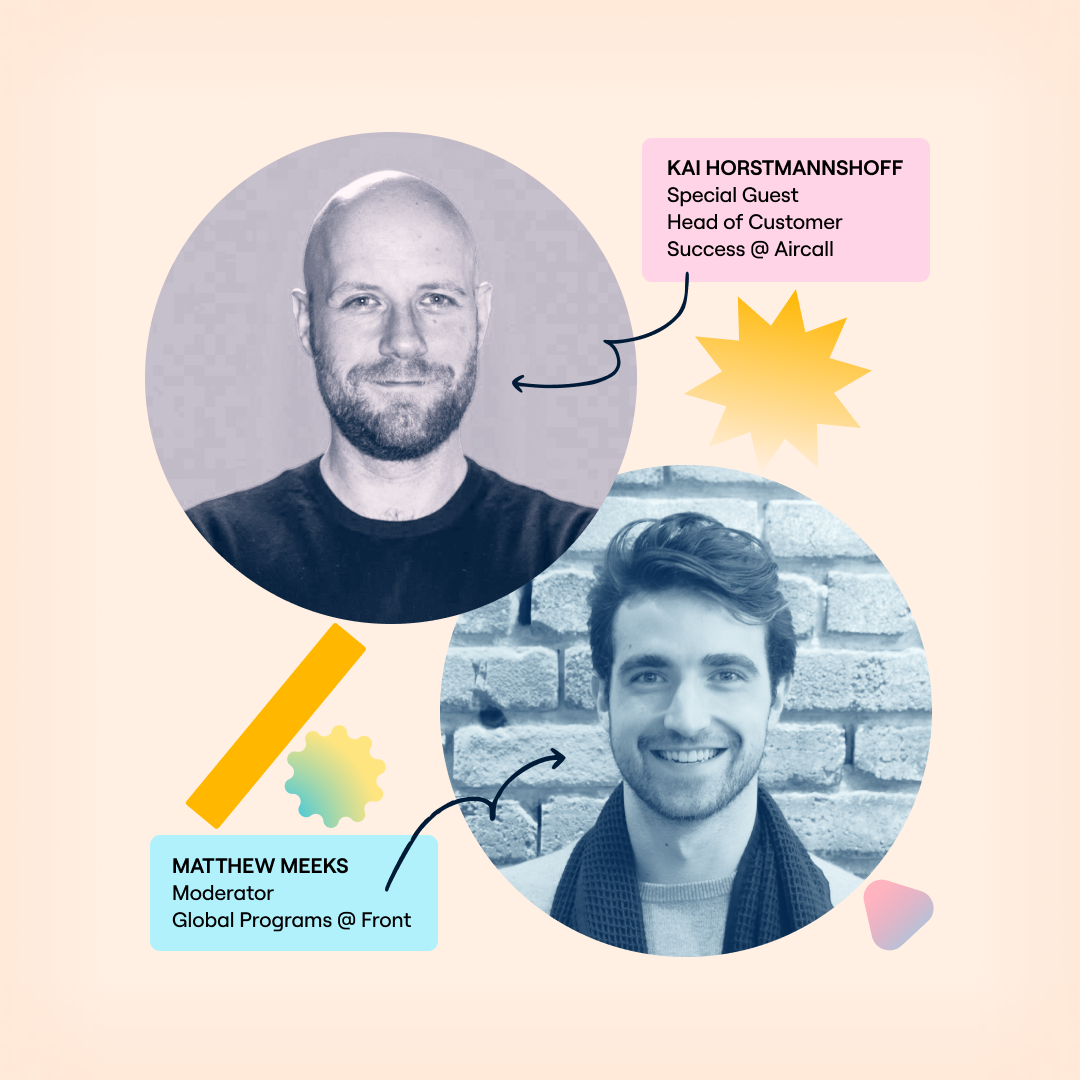 Learn how increased operational efficiency through Front allows the Aircall team to deliver personalized experiences to every customer. 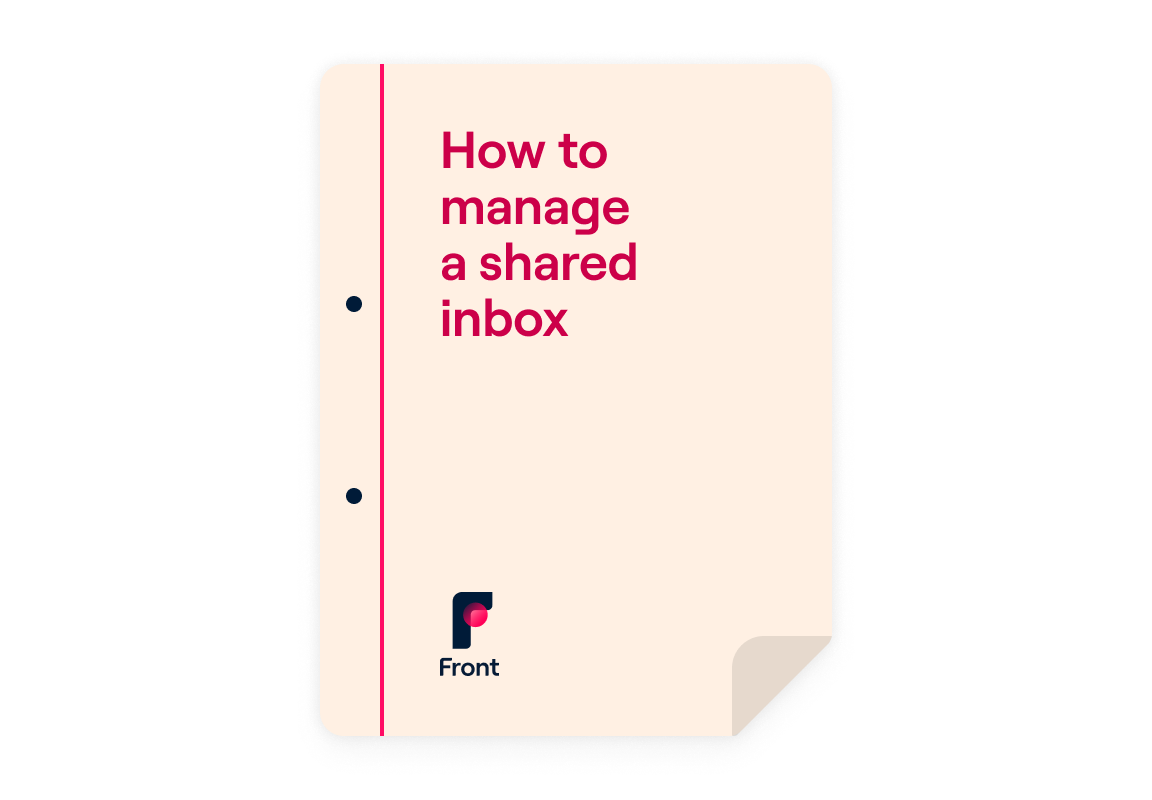 Ebook
How to manage a shared inbox

Manage email together to respond faster, collaborate better, and power your businesses forward with shared inboxes.

Want to see Front in action?
Request a demo!