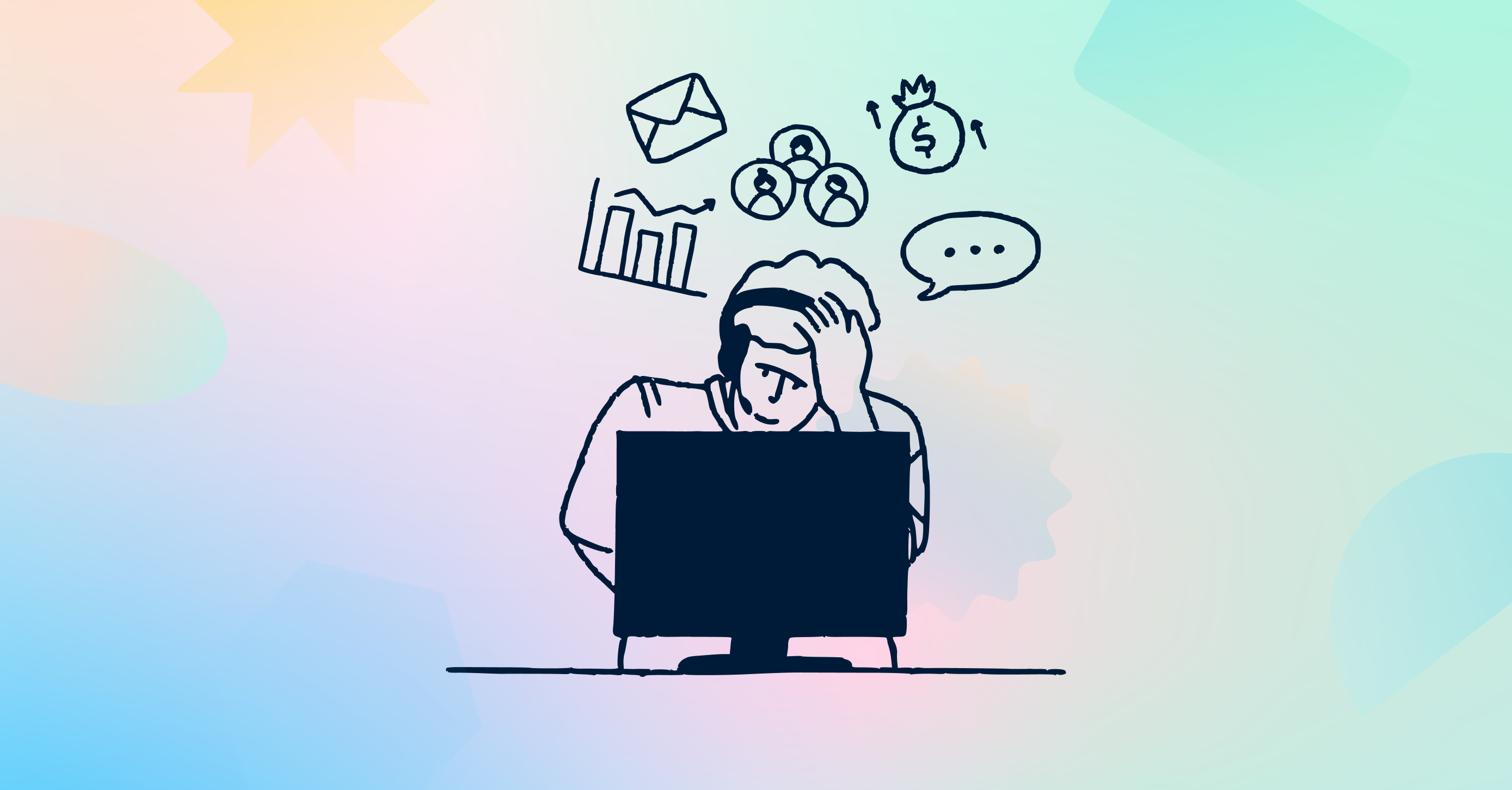 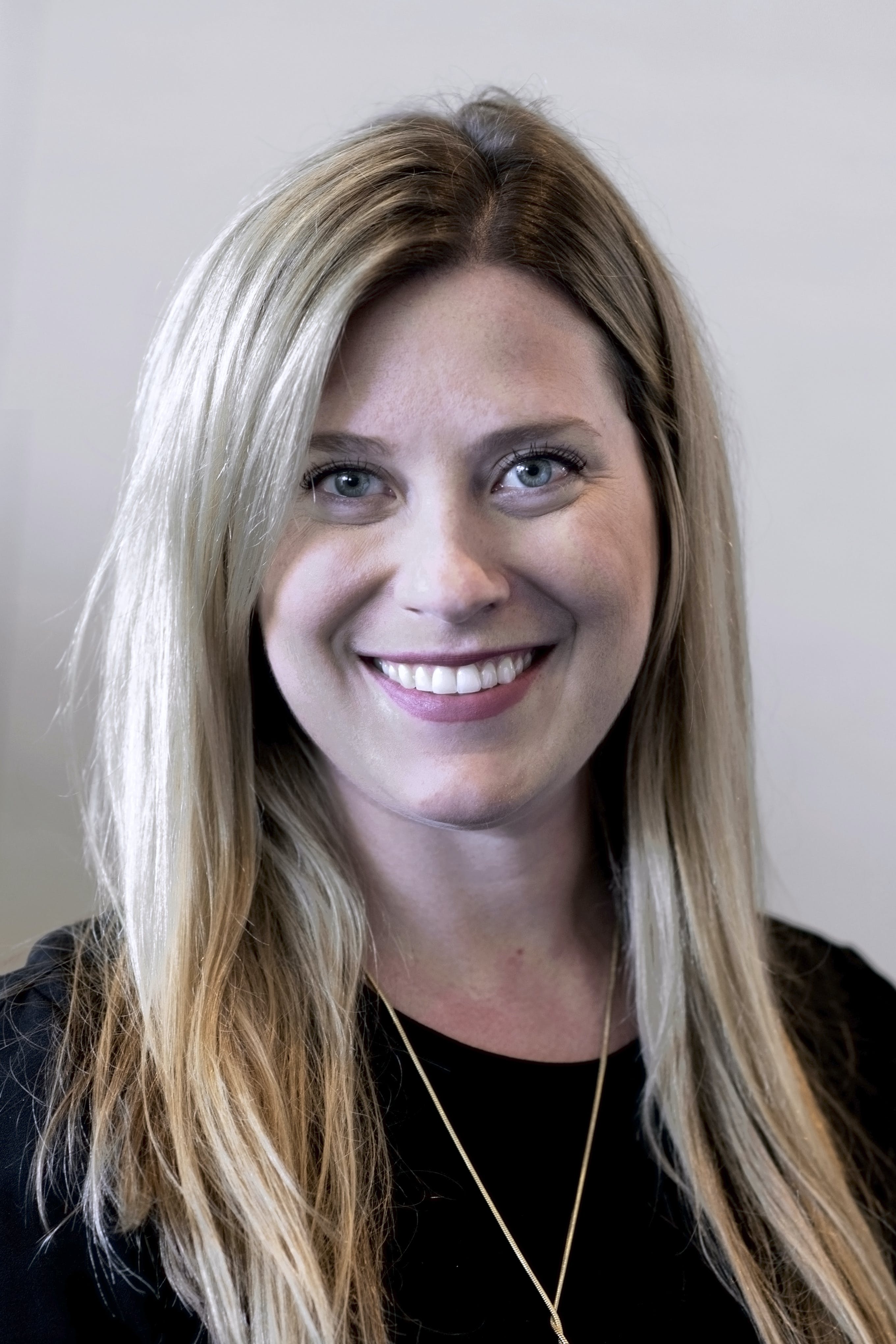 Whether support is an organization, a function, or just a job to be done at your company, chances are you’re making the same mistake. And it all starts with the single most common misconception almost all leaders have about customer support. Read on to find out what it is!

Most people hate support. It hurts my heart as a support executive, but it’s true.

Here’s what they’re thinking: “If I have to reach out to support, it means something went wrong with the product or service I bought. It’s time out of my day that I wouldn’t need to spend if everything just, y’know, worked.”

As owners of support OKRs figuring out how best to serve our customers, we’re already starting off on the back foot.

But it’s so much worse than that.

Most companies secretly feel the exact same way as their customers about support: if everything just worked, they wouldn’t need it at all. And that implicit bias comes through in how company leaders make decisions about support.

This bias shows up crystal clear in the budget columns. Support always goes in COGS, never in Growth. That means we’re constantly looking to spend less on it. And not just in terms of money, but in terms of time. We want to resolve more issues with less effort and fewer touches and smaller headcounts.

Those are the right instincts! Even when cash was plentiful, you’d be hard-pressed to find a CEO (and definitely not a CFO!) investing in support as a growth lever. And actually, faster resolutions with fewer touches is precisely what the customer is looking for as well.

The problem isn’t wanting efficiency. It’s that our implicit bias against support has blinded us to the simple fact that support really is (or can be) a growth center.

When deep down you wish you didn’t have to do something, you’ll look for every way to get out of doing it. You lose sight of the fact that each support interaction may be one of the highest-leverage touch points you’ll have with that customer. And instead of maximizing it, you’ve already made the decision to minimize it through the way you’ve designed your support process.

How to lean into support

At Front, support has always been something we’ve leaned into, not tried to avoid. For a long time, every single employee in every department would spend time in our support inbox resolving lower-tier issues. It brought people so much closer to both the product and the customer, and below a certain stage of scale, I’d still recommend it to any company!

It’s also at the heart of our product (customer support software of the year! 🥳). Making personal connections in support interactions is the primary use case for many of our most successful customers. Those vital, human connections — they’re what take your support workflow from a cost center to a growth engine.

The bigger your business gets, the harder it is to keep your customer relationships from getting increasingly transactional and less personal over time. It may sound like an abstract problem, but it’s the biggest threat to your business that you have full control over. Customer loyalty is at an all-time premium, with businesses losing $75 billion a year to revenue churn as a direct result of poor service.

Customers feel unappreciated. They can’t get ahold of a human being when they need answers — or they get shuffled around departments. They’re on hold too long or handed off to chatbots and self-service.

In other words, it looks exactly like how you’d design a workflow that maximizes efficiency above everything else.

You’re optimizing for the wrong outcome, and it’s probably because you see support as a cost center. You should be optimizing for customer lifetime value (CLTV) instead. I might not be able to convince your CFO to budget support outside of COGS, but hopefully I can convince support execs that they can drive growth in CLTV — and reduce costs while doing it.

So how do we get from a 1:1 ratio of output to input to 2:1, 3:1, and beyond? It’s immediately apparent that simply slashing that input will reduce the output. If you just cut headcount, churned software, sent more people to self-serve, you are accepting diminished service quality.

It’s dollars, in other words. You’re accepting less growth because the costs are just too high.

But what if you could rebuild your support strategy in a way that allowed you to reduce costs while also improving service quality (and the lagging indicators like retention, expansion, and advocacy)?

My guiding principle in service and support is that any given customer conversation is a “moment of truth,” as McKinsey calls it. When you put pressure on a relationship, it will either strengthen it or crack it. We can’t afford to waste those high-leverage moments.

You need to think differently. Remember, support isn’t something you wish you didn’t have to do. It’s one of the few times your customers will be organically raising their hand to have an interaction with you. Your marketing team has to pay for their hand-raises. Don’t waste yours!

Those conversations can be happening in any channel — text, email, Twitter DMs, anywhere — but they all have the same general workflow for our reps.

The goal is to make every support interaction a relationship-strengthening experience for our customers. The only way we know how to do that is by making those interactions more personal and more human. Actually, that’s the only way anybody’s been able to figure it out.

Where we’ve been able to innovate is figuring out how to do it efficiently at scale.

So next time you have a 1:1 with your CFO, make some time to make the case for more love (and investment) for support. It’s either a growth driver or it’s a wasted opportunity — but the choice is yours!

When to use the pooled model for customer success

Lots of people tend to assume their CSM is a concierge who serves any need, big or small. But that level of touch is only scalable in a small number of companies. Let’s look at when and how to get ...

Want to make customers happier? Say “no” to them

Whoever said "the customer is always right" was clearly not a CSM. Customers are wrong all the time, and if you really want them to be happy, you need to learn when and how to say "no" to them.