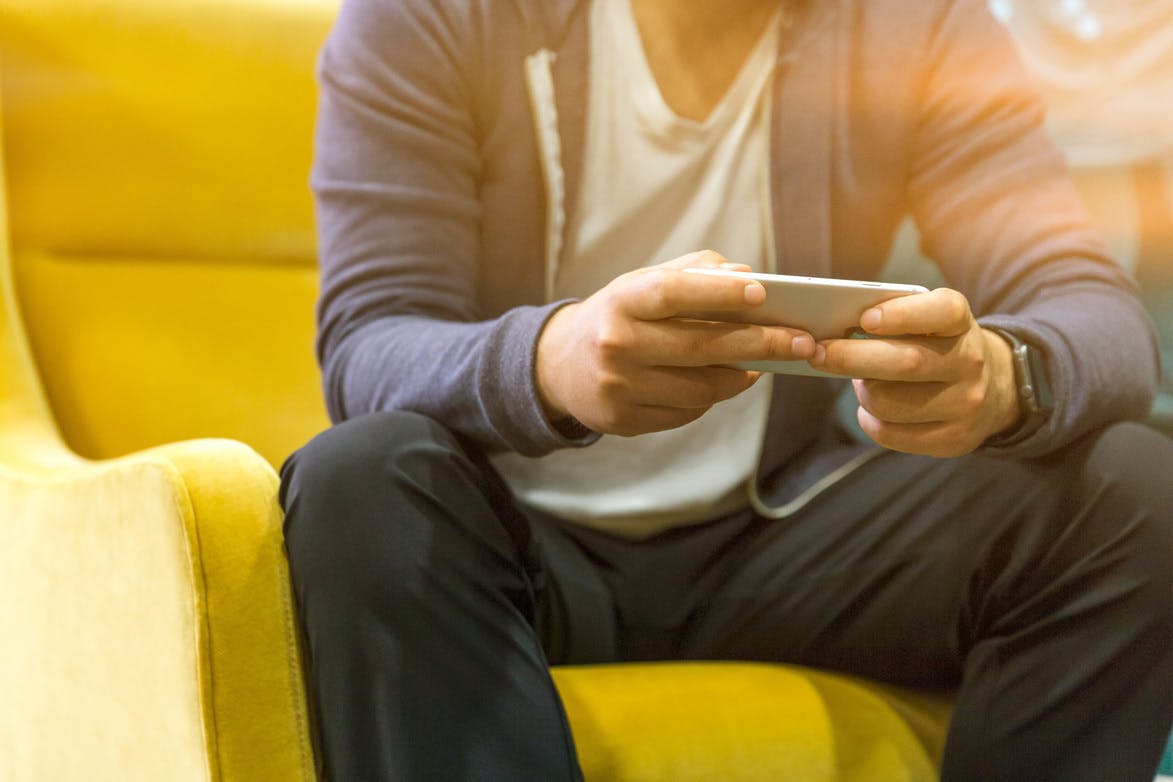 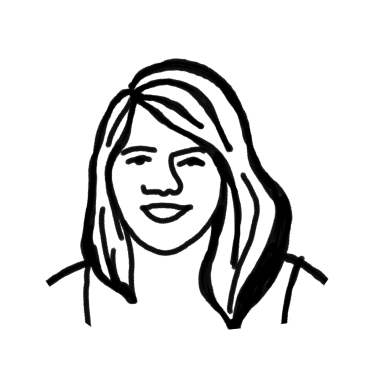 Today, we examine a common method of task management that uses your email inbox as a to-do list. Is it an effective way to manage your emails? Or will it leave you more stressed than ever?

Every email and task management system out there is designed to do two things: make us more productive, and reduce the mental load we carry around every day. In many ways, these two ideas are positively intertwined. The less we worry about our overflowing inbox, the more we get done. The more we accomplish, well… the less anxious we feel.

Inbox Zero, invented by Merlin Mann almost twenty years ago, was one of the first email management strategies. It’s been adopted by productivity experts with zeal. There are several basic tenants to stick to, including:

But Merlin, according to Wired, claims people took his idea “far too literally”.

“Gurus” advocated ruthlessly crushing through emails, leaving no message behind, and constantly pushing for the ultimate goal: zero messages in the inbox.

To get to Inbox Zero, many experts recommended a complex series of folders, labels, and to-do lists designed to organize emails into productive task management systems. However, as Wired and Merlin say, people soon realized “this is not just tedious, but a massive waste of time.”

For most of us (myself included), hitting inbox zero is a hopeless dream. We want a system that is more flexible.

Deleting spam, archiving promotions, and replying to any quick emails immediately improves the email experience. But what do you do with those emails that require effort to address? When an email is a task, where does it go so that you don’t forget to check it off your to-do list?

Today, we examine a common method of task management that uses your email inbox as a to-do list. Is it an effective way to manage your emails? Or will it leave you more stressed than ever?

For many people, leaving “to-do” emails in their inbox is just a natural occurrence. When the task is completed, the email is replied to and removed from the inbox. You can see all of your tasks at a glance, and you feel productive as your inbox (and your to-do list) shrinks.

The result is a modified Inbox Zero method. Peter Boyd, Founder of Paper Street, describes the basic tenets of this strategy:

2) You leave emails in your inbox until the task is done.

3) You aggressively read/respond/delete any other emails.

Peter says it provides him with a better overview of his day. “If you follow this strategy, it allows you to be organized, efficient, and not miss anything. With a quick glance, you can see your workload and reply to clients. You can instantly tell if you have a lot of work to do, too.”

Compare this with the traditional Inbox Zero strategy where emails never stay in the inbox. Instead, they are deleted, delegated, responded to, or actioned right there and then. But that can be overwhelming when you never seem to reach the bottom of your inbox.

Inbox Zero can also feel like it requires a lot of organization. The time spent sorting through your inbox can feel like “structured procrastination,” a term coined by behavioral psychologist Dan Ariely on an often-quoted Bloomberg podcast, meaning that you aren’t actually accomplishing tasks, but merely putting them off until later.

Using email as a to-do list can seem like a great compromise. Why bother moving emails to a productivity tool or other folders when your inbox works perfectly fine as a to-do list overview?

The issue with using email as a to-do list

The problem is that using email as your task management software can result in increased anxiety. Bluma Zeigarnik, a Lithuanian psychologist in the 1920s, found that we think about incomplete tasks twice as often as completed ones. That has big implications on our mental load when we leave our to-do list in our inbox.

As productivity guru JR Raphael says, it turns out that “having a giant list of pending messages in your face all the time isn’t an effective method of organization.”

Finding an email management solution that works for you

If Inbox Zero is too regimented, and keeping a to-do list in your inbox too overwhelming, what’s the best solution for you?

Joe Goldberg uses a hybrid approach to Inbox Zero. In what he calls productivity sleight-of-hand, Joe says he “ruthlessly moves emails that require my time and attention to my to-do list, which conveniently sits beside my inbox.” While very similar to using email as his to-do list, this additional step allows Joe to prioritize and sort his tasks, which can help him focus on what’s most important.

Craig Priestley, Operations Manager at Hewn Group, uses another hybrid method to stay on top of his inbox. He uses Gmail’s Tasks functionality, but any combination of inbox and task management software will work as long as you can connect them.

When he’s processing email and finds a message that requires follow up, he clicks “Add to Tasks” and it’s added to the correct task list. This provides a few benefits, including being able to assign deadlines and get reminders as tasks approach their due dates.

Both of these methods involve transferring tasks out of the email inbox and into another system for future attention. This means that you don’t need to keep going back to your inbox to manage your tasks, thus reducing your mental load and leaving you ready to be productive.

“Structured procrastination” isn’t always a bad thing. Sometimes the act of getting organized can be enough to jump-start your day. Motion builds motivation.

The Inbox Zero mindset isn’t about racing to empty your inbox. Instead, it’s about removing the urge to react immediately when new emails come in and dealing with tasks efficiently.

You’ve achieved Inbox Zero when you can pull away from your emails and instead focus on what’s most pressing on your to-do list. Email is all too often a form of procrastination — but with an Inbox Zero mindset you can stop incessantly checking your inbox in the first place.

Bio: Sarah Chambers is a Customer Support Consultant and Founder of Supported Content. When she’s not furiously typing away, she’s climbing, knitting, or snowboarding in the mountains of Western Canada.